From real-time digitization of people and objects traveling in space to high-definition digitization of industrial machines, we convert space into time-series digital data in an optimal manner according to the issues and requests of customers. Spatial time-series data enables advanced analysis that is not possible with image recognition alone, and visualizes what was previously invisible. In addition, by cooperating with machines that operate in the space, it gives the machine "eye" and "intelligence" and realizes control that was not possible before. 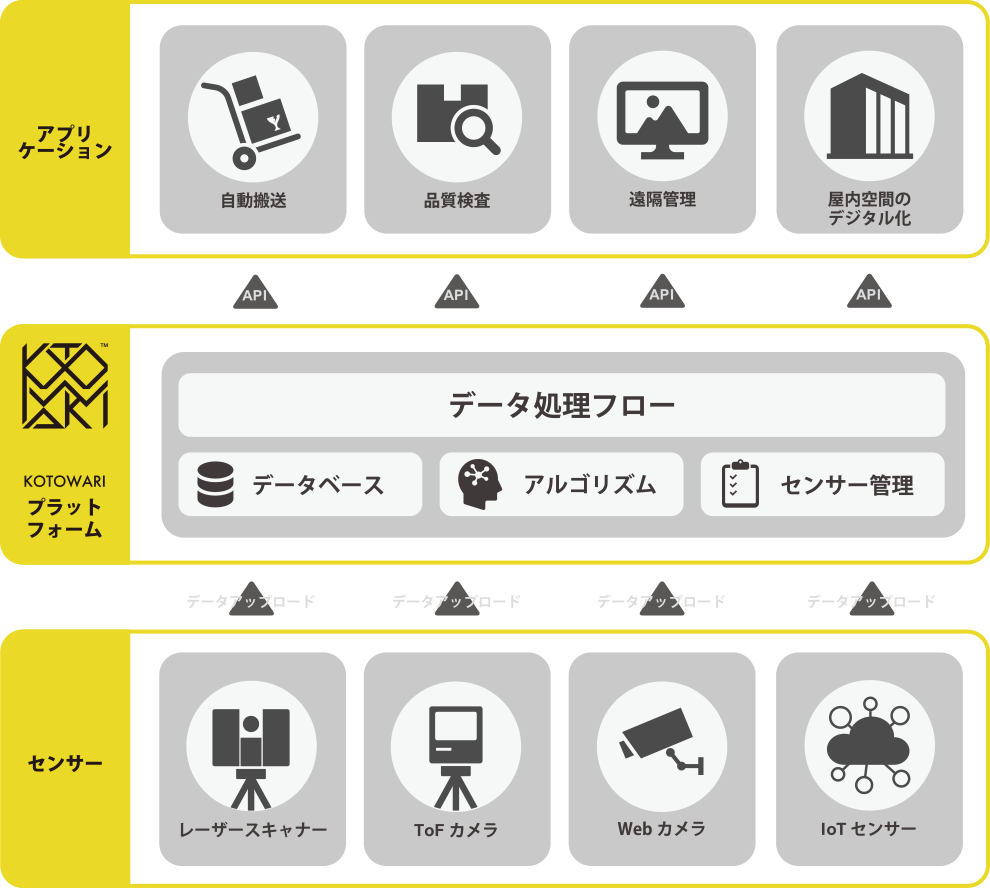 By converting space to time-series digital data, various use cases such as 3D walk-through of space, heat map analysis, and cooperation with industrial machinery can be opened. 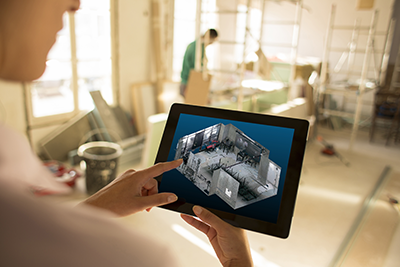 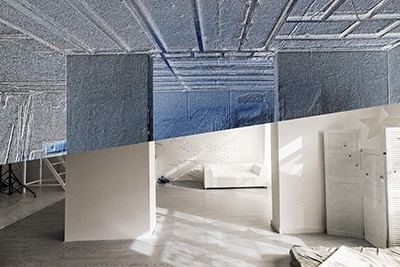 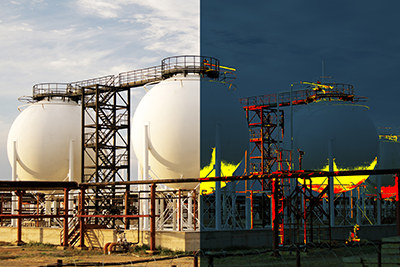 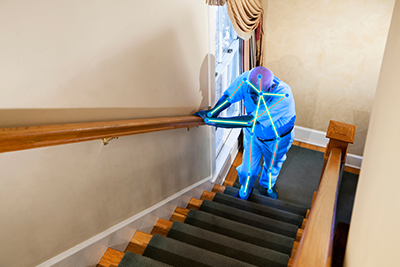 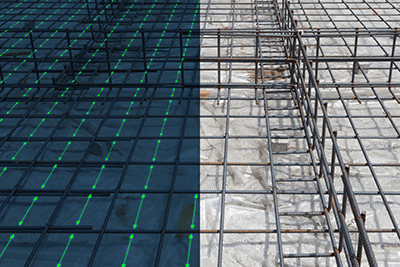 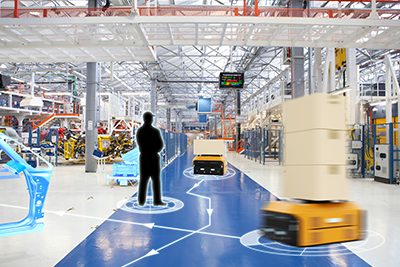 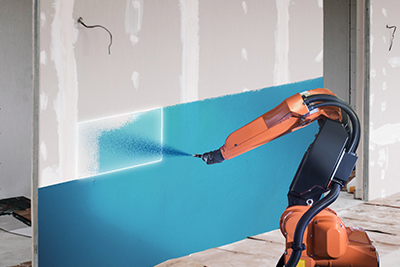 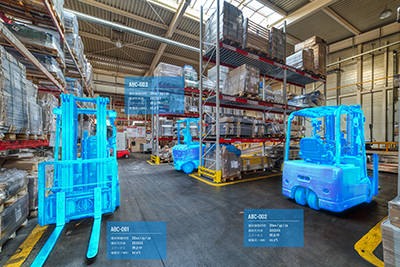 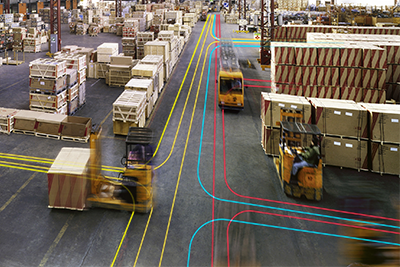 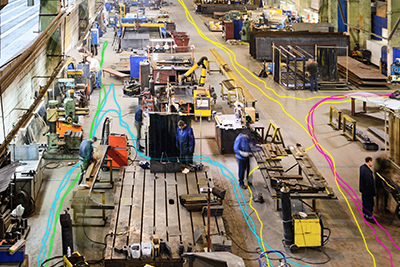 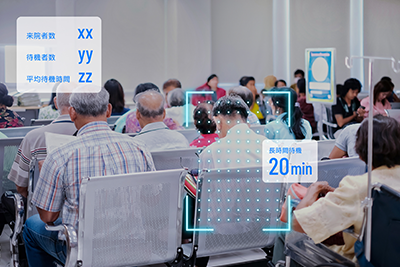 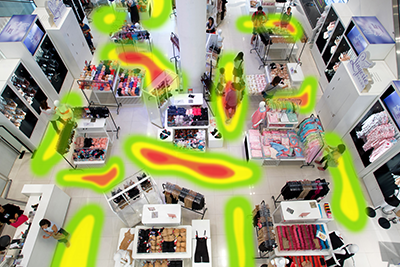